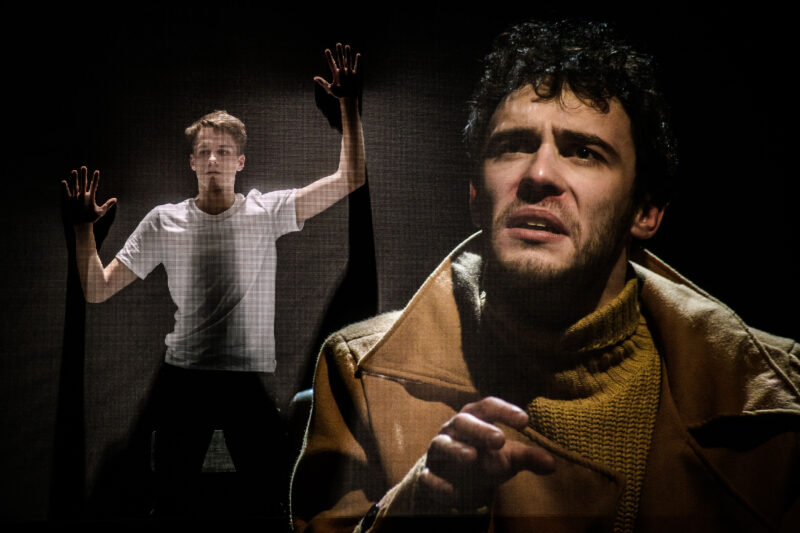 Actor, director and pedagogue Ieva Stundžytė (b. 1983) not only directs but also acts in her colleagues’ performances, writes plays, and since 2010, teaches at the Lithuanian Academy of Music and Theatre, where she is an associate professor at the Faculty of Theatre and Film.

Stundžytė studied acting at the Lithuanian Academy of Music and Theatre where she obtained a Bachelor’s degree in 2006, followed by a Master’s degree in 2008. Later, she took up postgraduate studies in directing at the same school and obtained the qualification of art licentiate in 2010. In 2006, together with her course friends and the course leader, actor and director Aidas Giniočius, she founded the Atviras ratas (Open Circle) theatre. She became its head in 2017.

In addition to the world classics of drama and contemporary interpretations of plays, an important place in Stundžytė’s repertoire is dedicated to stagings of her own plays. She has written four plays and staged three of them. In performances such as Antigonė (ne mitas) (Antigone (not the myth) (2010), Ophelias (2012), Identify (2013), the theme of women’s issues is particularly pronounced, highlighting the need to question the woman’s image. Her heroines sometimes feel a desperate need to break free from imposed standards of femininity.

Stundžytė’s latest performance Pagalvinis (The Pillowman, 2019) based on Martin McDonagh’s play at the Keistuolių Theatre. This theatre production is built around the process of interrogation, which draws a grotesque and controversial story of two brothers opening an unexpected and uncomfortable view into the world in which we grow and spend formative years. The play talks about creativity, freedom of speech, dysfunctional family and the grips of society, raising questions about seemingly indisputable values and ethical norms.