Kaunas modernist architecture that was formed during the interwar period is getting increasingly closer to making the UNESCO World Heritage List. In order to spread the word about this unique cultural phenomenon as widely as possible, the Lithuanian Culture Institute, together with cultural attachés abroad, initiated the production of a video clip dubbed in English and subtitled in seven languages. 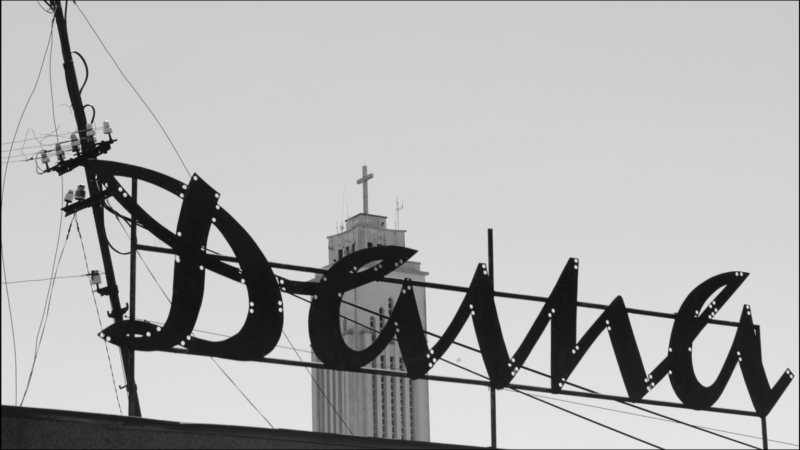 A frame from the video

“The concept of Kaunas Modernism is becoming clearer and fuller, it is being filled with relevant content, but is it as well known to the world as, let’s say, Tel Aviv’s Bauhaus or Gaudi’s masterpieces in Barcelona, remains a question. We hope that this video will help international fans of architecture to “get hooked” and, once the world overcomes the pandemic, book their tickets to Kaunas. The modernist architecture of the temporary capital of Lithuania is one of the cornerstones of the Kaunas – European Capital of Culture 2022 programme, so we aim to talk about it in all currently available ways”, says Aušrinė Žilinskienė, Director of the Lithuanian Culture Institute.

According to Laura Gabrielaitytė-Kazulėnienė, Lithuanian Cultural Attaché in Italy, as the pandemic changed the circumstances of professional culture dissemination abroad, increasingly more high-quality content suitable for virtual dissemination and presentation to target audiences began to be created: “In discussions with our colleagues working in different countries that took place in spring, several significant topics emerged, one of them being Kaunas modernist architecture. In Italy, this video, together with a series of lectures dedicated to Kaunas modernism, will reach students of art history and architecture, and will later be included in virtual learning programmes of many universities”, says the cultural attaché about the plans for dissemination of the videos. 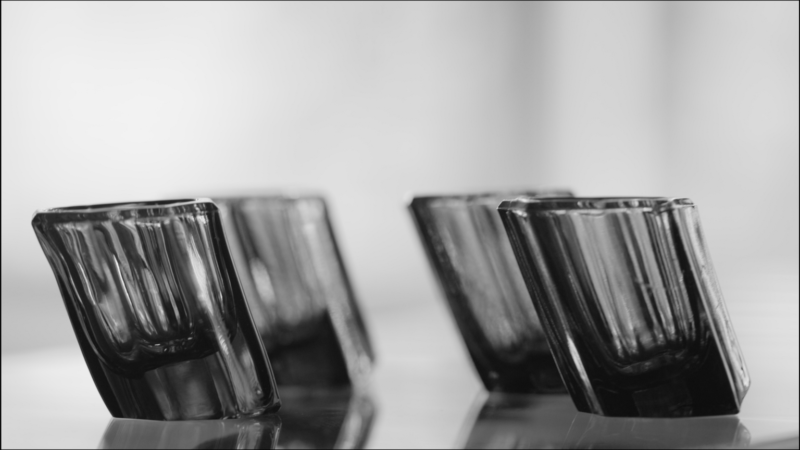 A frame from the video

Kaunas modernism is receiving more and more international appreciation. In 2015, this phenomenon received the European Heritage Label, and the city of Kaunas has also earned the status of a UNESCO City of Design. “By naming interwar modernist architecture of Kaunas as the “architecture of optimism”, we sought to highlight not only the aesthetic, but also the historical and social aspects. Thus, the legacy of Kaunas modernist architecture transcends the narrow boundaries of art history and can be perceived as a political, historical and cultural European phenomenon of the 20th century, important not only for Lithuania, but for the whole of Europe and the world heritage, which is represented by UNESCO”, says architectural historian Marija Drėmaitė.

The Lithuanian Culture Institute and the Lithuanian cultural attachés would like to thank the entire creative team behind this project, the consultants, the patrons of modernism who have allowed the film crew in their private interiors, and the partners: the Ministry of Foreign Affairs and Kaunas City Municipality.

The Lithuanian Culture Institute, together with the Lithuanian cultural attachés abroad and partners in Lithuania, has made two more short films: dir. Vytautas Puidokas’ documentary essay In Search of the Vilnius Gaon that has already been presented to Lithuanian and foreign audiences, and a film about the Jewish Vilnius in the works of Eglė Ridikaitė (dir. Mikas Žukauskas) is currently being prepared in collaboration with the Contemporary Art Centre.