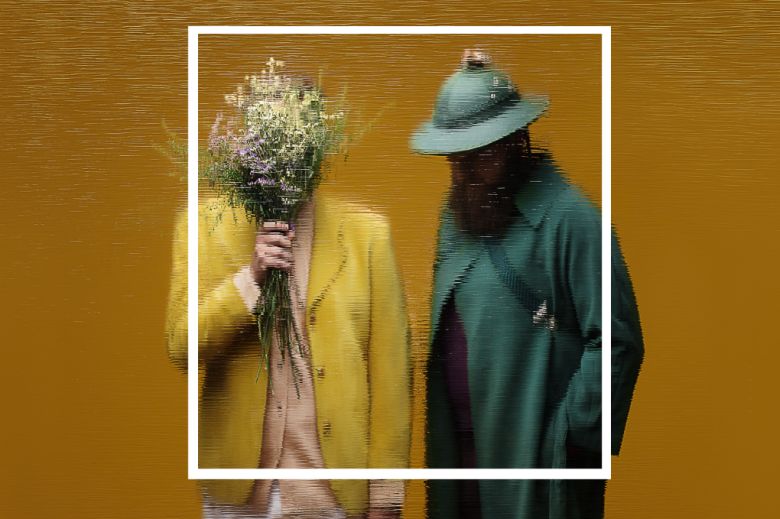 Golden Parazyth are no strangers to making sharp turns. They have been around since 2005, and if you were reading a write-up about this duo several years ago, they would probably be described as a quirky synth-pop act. Times change. In 2017, Giedrius Širka (lead singer) and Aurimas Vilkišius (synth wizard) played a gig in the picturesque Botanic Gardens of Vilnius University. Recorded on that night, the live album Botanika (Botany) showcases their evolving sound: they seem to be moving from electronic dance music to an indie and alternative pop sound. Then again, their fans are used to the fact that this band is, quite frankly, quite unpredictable. One thing does not change, though: their performances are always passionate, they take to the stage as if it was a boxing ring, and they always leave afterwards drenched in sweat. ‘They’re really on to something,’ was how Adam Anderson (one half of the well-known British duo Hurts) described Golden Parazyth after witnessing the band’s performance. The band’s CV features many memorable moments, like playing a solo gig for thousands of happy revellers on Cathedral Square in Vilnius (an achievement that very few local acts are able to pull off), being selected to perform a sold-out arena show alongside Lana Del Rey, or putting on wild and sweaty performances at the Europavox, Tallinn Music Week and Eurosonic festivals. Not bad for a band that is truly difficult to describe. Killing the dance floor with synthetic beats, live instruments and uplifting vocals, the duo is now on a watch-list of quite a few festivals in the region, but have difficulties describing their own sound. ‘Each day is like a new song, which requires the best performance,’ they finally offer. That will do.