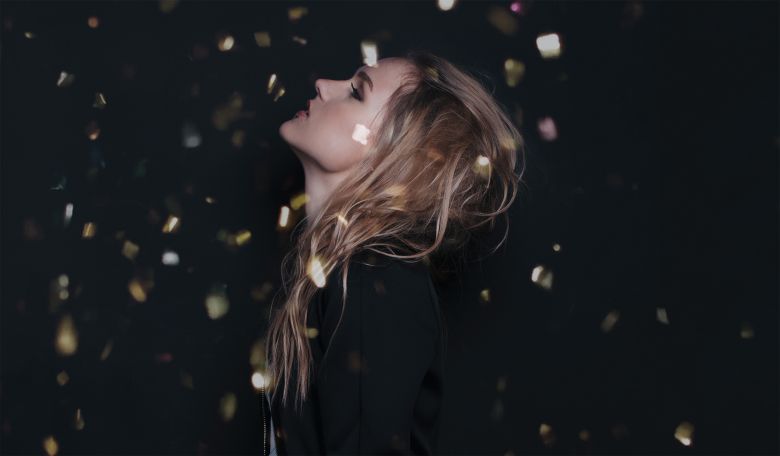 In 2012, a 17-year old singer calling herself GJan (her real name is Greta Jančytė) uploaded her video Not Afraid on YouTube. A few weeks later, everyone, from youngsters to Lithuania’s biggest rock singer Andrius Mamontovas, was raving about it. Totally unknown before, she suddenly appeared to be the brightest hope of Lithuanian pop: everyone noticed her strong and unusual voice, and, maybe even more importantly, her ability to write catchy and modern tunes.

‘This sounds like something that should be on Billboard charts,’ is a comment GJan has heard many times since then. She did not hurry. Every few months, a new video appeared, each one attracting millions of views (huge numbers for Lithuania). International recording companies and labels came knocking on her door, but GJan was determined to do things at her own pace. She took a break from recording, finished school, and went to America for a while. Coming back, she performed at the well-known Reeperbahn festival in Hamburg, and one of her songs was even used for a water commercial in Germany. She finally signed with Global Records, a successful Romanian record label, home of international pop sensations INNA, Antonia and Carla’s Dreams. At the end of 2017, GJan released her long-awaited debut album Do It. The record did not disappoint: it is a feast of hook-laden pop tunes, some of them featuring international artists from the USA and Australia. Having performed at Lithuania’s biggest festivals, GJan is planning her next step: and she’s rightly tipped to be one of the emerging Baltic artists most likely to make it on the international scene.