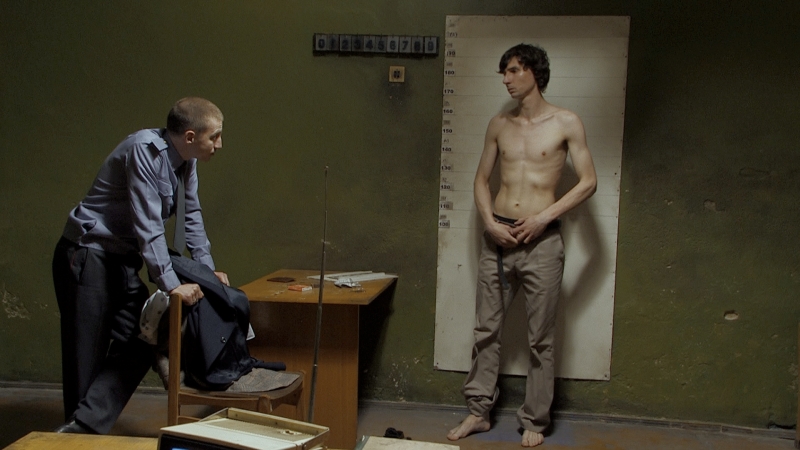 Deimantas Narkevičius (born 1964), who holds a degree in sculpture, is one of the most prominent filmmakers in the visual arts context, both in Lithuania and internationally. He also creates sound and sculpture installations and photographs. The memory of the utopia of modernism from the present-day perspective is a central theme in his work. He uses history as living material to create subjective narratives, and questions whether objective documentary is possible. Narkevičius often uses film since its visual codes enable the presentation of an illusion of desired time. The specific cultural legacy of local Soviet modernism and its interpretation are key concepts in his work: he uses a variety of found footage in his films, such as propaganda documentary which shaped the collective memory, as well as narratives of film and literature rooted in the post-Soviet consciousness, and the work of other artists. In this way, he brings the narrative closer to the subjective experience, against the backdrop of traumatic history.

Narkevičius represented Lithuania at the 49th Venice Biennale in 2001. He has been invited to take part in many exhibitions, such as Manifesta (1998) and the contemporary art biennials in Busan (2004), Gwangju (2006), Istanbul (2009) and São Paulo (2010), as well as Skulptur Projekte Münster (2007). His most comprehensive solo exhibition The Unanimous Life (2008–2010) was presented at the Museo Nacional Centro De Arte Reina Sofía (Madrid), Kunsthalle (Bern), Van Abbemuseum (Eindhoven, the Netherlands), and Kunsthallen Brandts (Odense, Denmark). A programme showcasing his films was presented at the 2011 Internationale Kurzfilmtage Winterthur. Deimantas Narkevičius has been awarded the prestigious Vincent van Gogh Biennial Award for Contemporary Art in Europe, as well as the Lithuanian National Culture and Art Prize (2008).