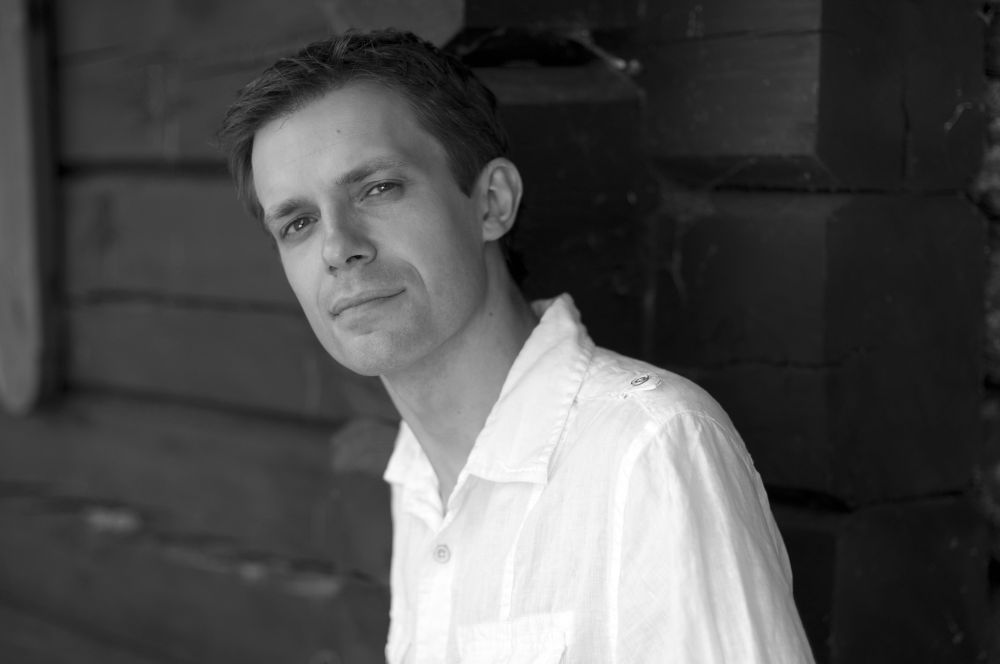 Andrius Tapinas (born 1977) is easily one of the most famous Lithuanians. He has worked in television since 1998 and more recently has established his own internet TV project called Laisvės TV. He also has one of the most popular Facebook accounts and is famous particularly as a sharp political critic, relentlessly exposing cases of corruption and stagnation. However, he is also a long-time member of the Lithuanian sci-fi and fantasy community and has emerged as a successful steampunk author. He has so far published two novels in a series that, with a slight but clearly recognizable nod to Terry Pratchett and his Discworld, follow an alternative history of early 20th century Lithuania with multiple references to present-day realities.

In the alternative 1905, Vilnius along with six other cities belongs not to the Russian Empire but to the private Rothschild Corporation and is called a free city. It enjoys a better, wealthier, more sophisticated life than the Russian territories around, but not all is perfect. The main character, Antanas Sidabras, is the chief of police who has to solve a mysterious crime while navigating tricky politics and nasty neighbourhoods. The crime seems ever more mysterious as more and more magi and alchemists get involved. The chief alchemist in the novel is Jonas Basanavičius, who in real life was one of the founding fathers of the Lithuanian state. The second novel, Maro diena (Day of the Plague, 2015), takes Antanas Sidabras to an alternative Kaunas of the same era, introduces more alternative personas of famous Lithuanians of the time, and reveals some of the main characters’ backgrounds involving adventures in the Wild West. Part three is eagerly awaited.