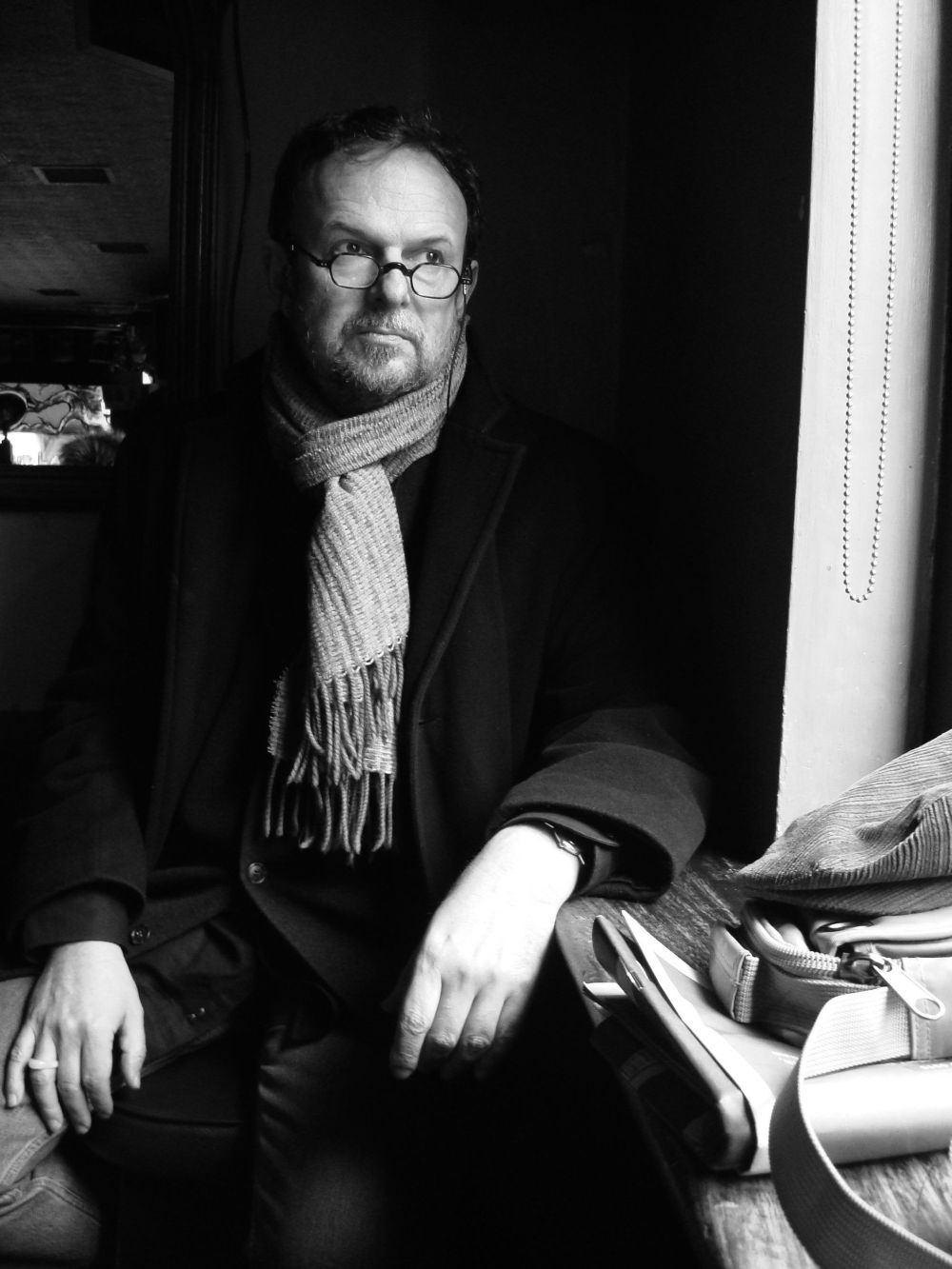 Rolandas Rastauskas (born 1954) is a much-loved character in Lithuanian literary circles, known affectionately as RoRa, the original dandy. He studied English at university, made his debut as a playwright in the 1970s, and published several collections of poetry in the 1980s. He has won the National Prize for his essays, of which he has published several collections, often reprinted from various newspapers and magazines that he has written for. However, theatre has always been his true vocation and, as well, as writing plays, he is also a director and a performer, often producing smaller-scale, but nonetheless very impressive and innovative projects. He currently teaches at Klaipėda University and continues to be everyone’s favourite literary character.

The third book of RoRa’s collected essays continues in a similar vein as the previous two. For one thing, it is very personal. The essays offer straightforwardly authentic reflections on things big and small, observed in the public and in the private sphere. The three books together also serve as an interesting historical document, as they, among other things, reveal the atmosphere and spirit of the times since the early nineties. But they are also a great read. RoRa is a wonderful master of style; he is elegant, witty, sometimes lyrical, and always sharp and poignant, with just the right amount of irony and gentle mockery for anyone who thinks too much of themselves.

A Photographic Sky over Berlin; The Weeping Bronze: essays. In: The Vilnius Review, 2011 (29)