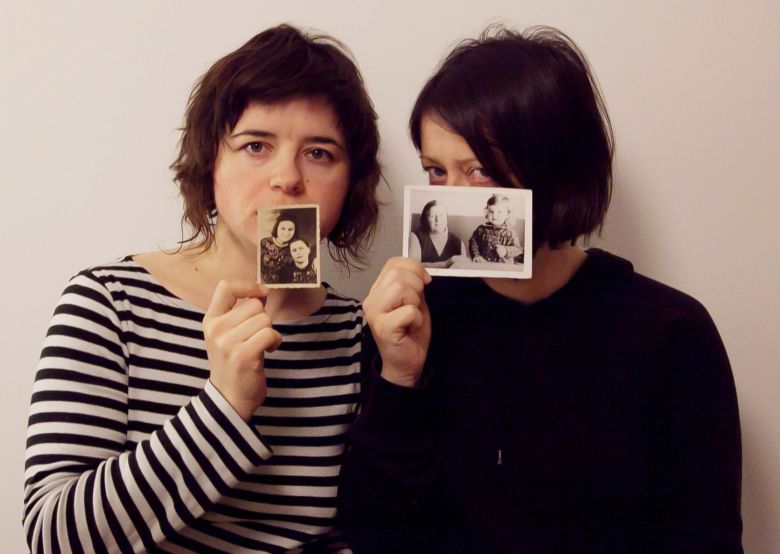 Jūratė Samulionytė (born 1983) received her MA in film and television directing in 2007 from the Lithuanian Academy of Music and Theatre. Her stop-motion film Nerutina / Noroutine won a 2008 Silver Crane Award as Best Lithuanian Short Film. More than 80,000 shots were used to tell the story of a middle-aged office worker stuck in a daily routine. It won the Jury Prize at the International Student Short Film Festival Amirani 2008 in Tbilisi in Georgia, and the Grand Prix at the International Kansk Video Festival in Russia. The style of Nerutina was imparted by animating the movements of objects, combined with emotional subtexts and subtle humour.

Her irony-infused documentary Šanxai banzai / Shanghai Banzai (2010) documents a vanishing neighbourhood in Vilnius called Šnipiškės, an area of dilapidated wooden houses in the centre of the city inhabited by a multilingual community. In 2011, Shanghai Banzai won the Grand Prix in the New Baltic Cinema section at the European Film Forum Scanorama. It also won an Audience Prize at the Docudays UA International Human Rights Documentary Film Festival in Kiev in Ukraine. In 2011, Samulionytė presented her third short film, Laikinai / Temporary, in which she analyses the issue of emigration and its consequences. It was recognised as Best Short Animated Film at the 2012 Schlingel International Film Festival for Children and Young Audiences in Germany, and won two Audience Prizes: at the Uppsala International Short Film Festival and the Creteil International Women’s Film Festival (France, 2013). The creative documentary Močiute, Guten Tag! / Liebe Oma, Guten Tag! (2017) is a film where two sisters from Lithuania – filmmaker Jūratė and photographer Vilma Samulionytė – take a journey through their German grandmother’s past. The film was released in Germany and Lithuania.